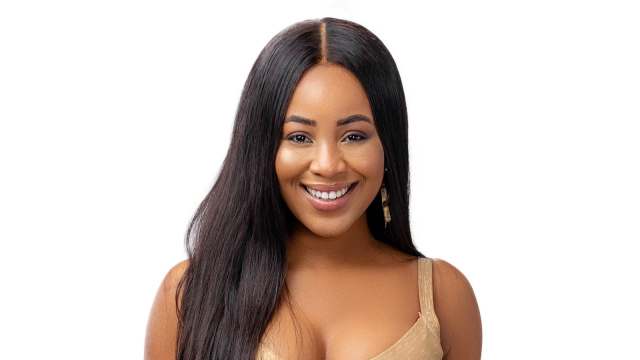 Over the weekend, Erica, one of the most talked about housemates on the Big Brother Nigeria show had an alcohol fuelled outburst that culminated in her disqualification from the house.

While I think of myself as a passive watcher of the reality TV show, as a fan of human and consumer behaviour, I was keen to see two things:

The events that unfolded the morning after included an in-person apology to the housemates and a (now deleted) post on Instagram that was in equal parts apologetic and defensive.

Do I think Erica should have apologised? Yes and No.

Why am I conflicted?

On the one hand, I have a theory about Nigerian millennials; because we’re raised to be pliable and to submit to authority, when we begin to come into our own as adults, we’re intoxicated with defiance. This is why the Marlian “no manners” movement exploded and why we reserve the highest praise for people who appear to carry on without regard for “public” opinion.

Important to note at this point that personal brands are held to a much different standard than corporate brands and oftentimes, apologizing does more to put you under a microscope with people watching to see “what will he/she do next.”  Wizkid, Tacha and a good 20% (and some change) of Nigerian celebrities are all handy examples of how society eventually submits to people who unapologetically keep it moving in the face of the whiplash from public scandals.

On the other hand, apologising as she did is completely on brand given her Type B personality and nothing beats a consistent brand.

Going beyond this, it’s interesting to see how PR teams are able to handle a crisis in the public eye. I believe that every crisis contains within itself the seeds of success as well as the roots of failure and with that being said, here are 5 things I would NOT do if I were on Erica’s PR team:

P.S: If you’ve gotten this far you should subscribe to the blog! It only takes a minute and you’ll always be the first to get updates.