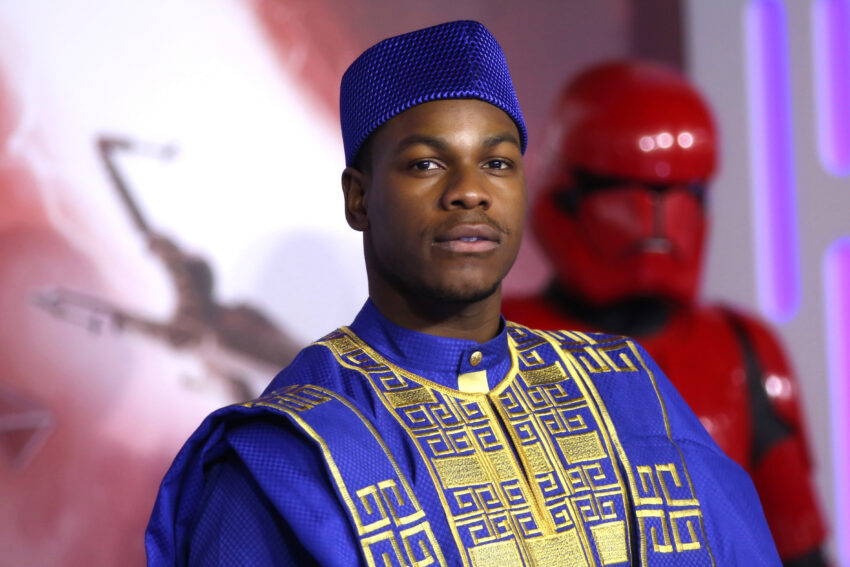 While Nigerian Twitter had a good laugh over how the Nigerian in Boyega jumped out in the concluding part of his statement with the sentence “I don’t have time for nonsense,” across the world, public sentiment was split. While some people accused the brand of underlying racial issues– not only for replacing John in the Chinese iteration but ripping off his creative ideas and reshooting his original film virtually shot-for-shot without his permission. Others argued that brands adapt adverts all the time to fit the local context as appropriate and the situation has been co-opted to feed into outrage culture.

Both arguments have some merit and while I can certainly understand the need to adapt adverts to cater to local audiences, this situation (and the very public fallout that ensued with people calling for boycotts of the brand) is yet another reminder that brands need to have more diversity in their boardrooms. I don’t imagine that a black person seated in that boardroom would need more than a few minutes to watch the video, notice the obvious rip offs and ask if Boyega had cleared the ad or simply said “guys, this ad was based on personal experiences and I don’t think replicating in this way is a good idea in this climate.”

Jo Malone joins a long list of brands that have fallen foul of censoring Black people from ads. In 2006, Boyega faced a similar situation when Disney chose to shrink the size of his character, Finn, in the poster for “The Force Awakens” in China.

With influencers being the leaders of social expectations in the digital age and their followers expecting them to serve on the frontlines in conversations about diversity and inclusion, a growing source of worry for me is that black influencers are increasingly having to choose between financial security and being the new faces of black leadership. A few weeks ago, David “Sideman” Whitely resigned his job as a presenter at the BBC’s Capital Xtra following their use of racial slurs in a news report and their subsequent refusal to apologise for this. With all the problems that already exist for black creatives and influencers, it’s a shame that these brands continue to put them in positions where they have to make “choices” like this to begin with.

Africans living in Africa are largely unfamiliar with this burden of race related allyship. Until I went to University abroad for example, I too did not actively carry the emblem of blackness on my shoulders. I was simply a Nigerian woman. Being a woman in Nigeria is its own beast, but at least it does not demand that you defend your blackness, that you become the unsolicited spokesperson for all things black, that your hair becomes a case study in “otherness” or that you are burdened by respectability politics: the responsibility of being a ‘model black person’– so that you do not become yet another excuse to close the doors on the next black person.

I believe that good marketing does not merely mirror the society, it influences it– or at least tries to. When you recognise the power of advertising and branding, you realise that, as a brand custodian, you have a unique privilege. You can act as a force for good through the messages you share on behalf of influential brands. Or you can squander that privilege.

Brands that borrow heavily from black culture and/or target black consumers should take their responsibility to not only bring more black employees into their ranks but to ensure that they walk the walk with representation. Joe Malone missed the opportunity to highlight and demonstrate that black people can exist in a variety of roles and that there are many more nuances to our world today than the outdated narrative of Black people being undesirable in non-black dominated spaces.

Here’s to telling stories that reflect the richness of our reality.