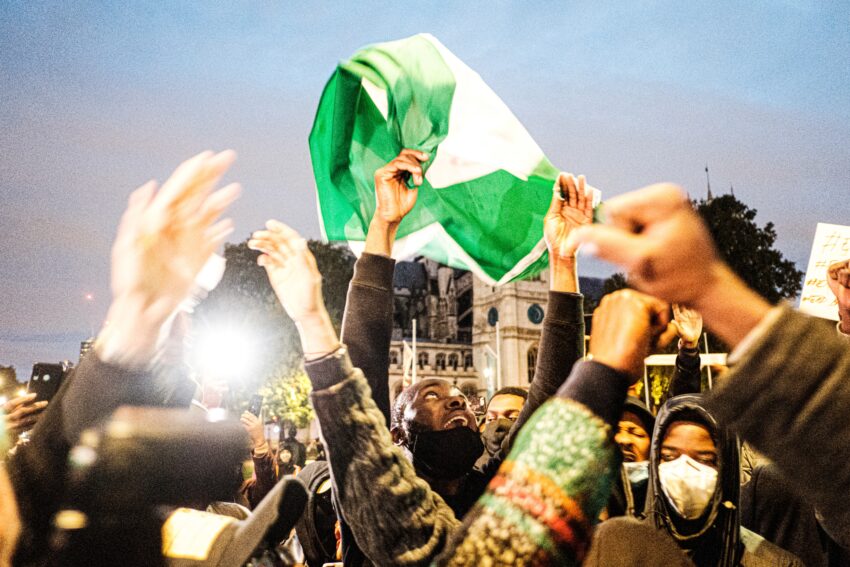 I like to think that many brands in the Nigerian context found themselves put on the spot by customers, employees and other stakeholders and a good number were crippled by analysis paralysis: what should we be saying?  how should we be saying that? would we be at risk of regulatory backlash? what action is good enough? would people believe us or would we be seen as performative? Is it okay to be neutral?

Now, as the neutrality option evaporates and the lines get less blurry, brands – big and small, across categories, will need to realize that in the African context, we’ve officially entered a new era of the activist consumer.

With many millennials and Gen Z Africans finding hope in protests and intending to become more politically active in the near future, the latest and strongest connector in the social scene is “wokeness (soro soke-ing)” or social and political awareness.

Given that the cornerstone of successful marketing is understanding your target audience and building communication that connects with them, more brands are going to have to learn to practice marketing in the intersection of social issues and activism.

So, how do you win over this crowd and ready your brand for the minefield of social justice marketing?

You don’t need to be a futurist to know that you’ll be grappling with social (in)justice issues for quite some time. Tackle these issues of social justice with the same rigor as you would solve a business-critical problem like product development, optimizing pricing, or channel strategy.

Because if you don’t, none of those other things may matter.