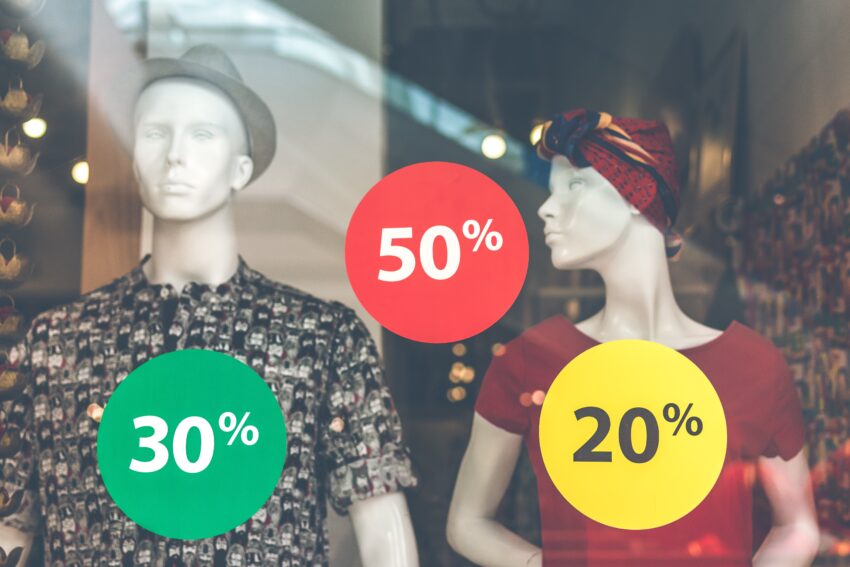 Bogus. Like many of the Black Friday deals you’ll be seeing this week.
With all the hype around Black Friday, you’ll be tempted to operate under the impression that every offer is worth trampling over fellow shoppers to get in on– both online and offline with retailers and grocers slashing prices to ‘rock bottom’ levels for one day only.

A few days ago, I had a heated conversation with a friend.

The argument? Pitch fees or more simply, fees that advertising or creative agencies desire that clients pay as compensation for time spent developing creative concepts in a bid to acquire a project or account.

That debate filled me with curiosity: why are pitch fees such a contentious topic? does every agency that pitches for an account deserve to be paid for their time and efforts, even when they are unsuccessful? Or do clients not get any real value from these unsuccessful pitches and there is no actual business case to justify paying pitch fees?

To get a better sense of the answers, I asked four industry leaders in marketing (split across the client’s side and the agency) about their thoughts on pitch fees: 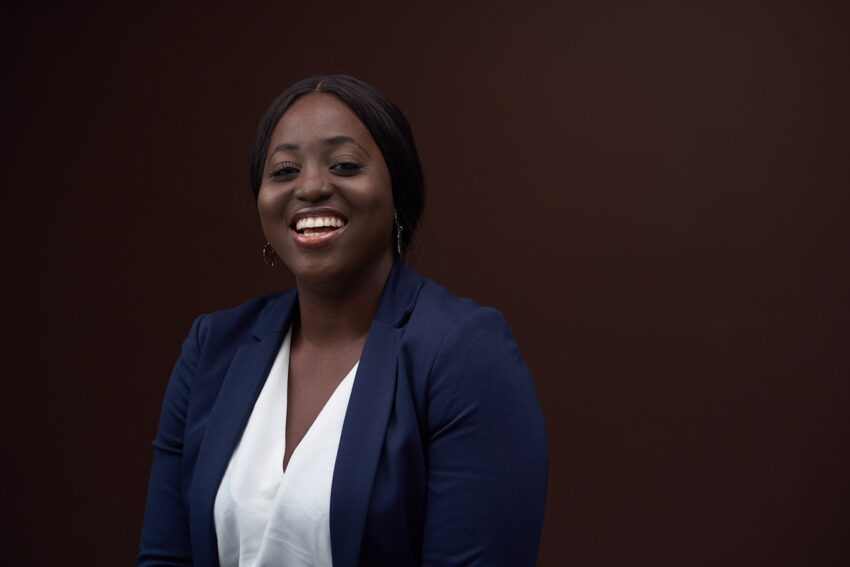 1. Whether or not you need to, pee before getting in a car. Even if it’s only a short drive, Lagos traffic will humble you.

2. Happiness comes and goes, so aim for contentment. This can sometimes be achieved with a cold bowl of yogurt and granola. Or a cookie.