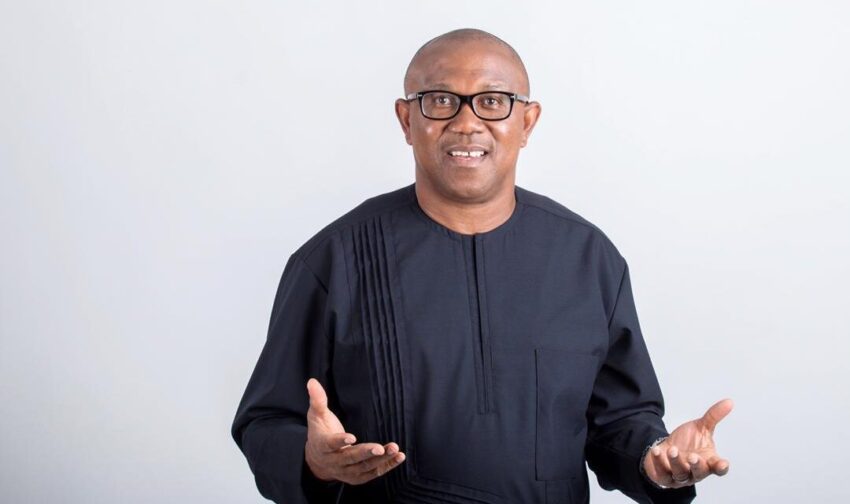 I instinctively feel the need to prefix this diary entry by saying that I enjoy what Peter Obi represents for Nigeria and Nigerians. Now that that’s out of the way, I can also say that the brand custodian in me is not a fan of the “OBIdient” tag and as we move into campaign season and slogans get unveiled in the coming weeks, it will be important for the third force to think very carefully about what its campaign slogan needs to be as anything related to ‘OBIdience’ may not have the desired appeal.

When it comes to election slogans, it’s clear that puns, alliteration and rhyming all help, so there’s no fundamental problem with having a slogan that contains a candidate’s name. In fact, given Obi’s limited popularity levels pre 2022, one might argue that the tag was integral in driving name recognition. But like many other things, the strategies that get your foot in the door are not often the ones that keep you in the race.

To properly explain why the ‘OBIdient’ tag needs to stay a tag and not evolve into any sort of actual campaign slogan, we need to take a few steps back and attempt to define what the job of an election slogan is.

Originally defined as a ‘war cry,’ election slogans at their best are just that – rallying calls-to-action. At their worst? they can feel like a really awkward pick up line.

The fundamental job of a political slogan is to convey concisely what you are trying to communicate with your base voter group while simultaneously appealing to undecided voters who may not have strong feelings either way about a candidate but would like some clarity before they cast their vote. So in more than one sense, slogans are tasked with doing the heavy lifting of carrying a party and its candidate over the finish line and need to be taken seriously as a powerful branding technique that establishes party values and (perhaps) more importantly– goals for voters.

We’ve seen great examples of this in the past: Barack Obama’s “Change we can believe in: yes we can,” Gough Whitlam of Australia’s Labor party “It’s time” and even M.K.O’s 93’ slogan “Farewell to poverty.”

And so if there’s a war room that’s been assembled to decide what campaign slogan labor party needs, remember that the generation that hosts Obi’s largest fanbase is not one that’s even remotely associated with compliance or docility but more importantly, understand that the political context and the sentiment within society today calls for as much radicalism and resistance as we can muster, which would make a tag that’s centered on the premise of docility fall flat as a pitchy, almost tone deaf one-liner.

Above everything else, a winning slogan for next year’s election must not be lacking in urgency and whatever message is released needs to be 1) In the active voice 2) have a super urgent rallying cry 3) speak to the realities of our socio-economic climate, 4) be one that voters can wear loudly, proudly and mobilize around and 5) not stand the risk of being labelled as “for Zombie’s” (thanks Femi Kuti!).

3 thoughts on “The small problem with the “OBIdient” tag”